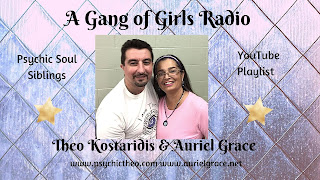 The life readings followed the persons life and gave advice for the client for their lives.

Hugh Lynn wanted to prove that the work his Father was real. He asked the channel

- ‘This is what is wrong with the world today. Man has forgotten his God. He remembers only himself. So, if you would prove anything, first so live that your own life is an example, a testimony: God is the God of truth and the Law is One.'

1935 Health Home Remedies was incorporated by some of the New York members of the Association.

Functions - to make available to members the mechanical appliances suggested so often in readings, to manufacture and attempt to market nationally some of the remedies which over a period of years the information had specified for certain troubles. An office was open in Norfolk Virginia and Tommy House was made manager.

The remedies selected for experimentation were Ipsab, a specific for bleeding gums and pyorrhea and Tim, an ointment for hemorrhoids. Readings were done to perfect the commercial formulae for them.

Tommy took the products to doctors and dentists for testing. He kept reports in the results.

The business dwindled because of lack of interest and trust.

Edgar Cayce - extensive garden & adequate fisherman. Led a very quiet life. His hobby was canning a preserving. He gave most of it away during the winter.

Edgar kept a schedule he kept everyday.  He spent many hours in the afternoons answering letters, talking to people about how the readings he did helped others giving them hope for their own readings.

At this time he is doing 2 readings a day

1943 - so much mail for readings, Gertrude had to go to the post office every day to pick it up.

Edgar started to give 4-6 readings a day extending his trance time to 2 hrs a day. From June 1943-june 1944 he gave 1385 readings. The strain was so great Edgar collapsed. He went to rest on Roanoke, in Sept. he suffered a stroke.

Edgar’s Faith and devotion to Christianity deepened with what he learned through the channel. The depth of his devotion to the creator expanded more as he learned more about the Creation story. - You can read this beautiful story at the end of There is a River - The Story of Edgar Cayce.

Keep your heart open and aligned with the energy of LOVE! 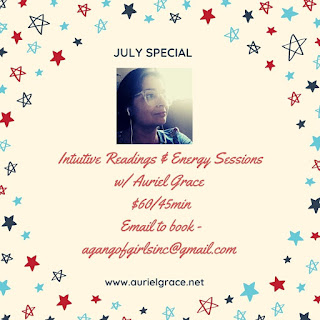