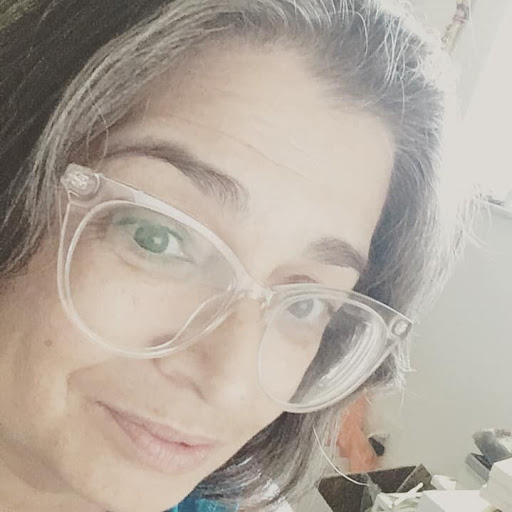 Circa 280 ad in Patara, Lycia - Present day Turkey. He used his inheritance from the death of his parents to help the poor and sick. He served as bishop of Myra, a city that is now called Demre.

Nicholas is the patron saint of Children, sailors

Which created the legend that -Saint Nicholas throws bags of gold down chimneys where the coins landed in stocking hanging to dry.

Amsterdam - St. Nicholas - Saint Sir Clause - reformation  1600 - feast was forbidden on the street. People could celebrate in their homes.

Letters are placed in shoes for their wishes with a treat for Saint Sir Clause & his horses.

During the reformation in Europe - the worship or the celebration of saints went away or was forbidden. So people started to celebrate Christmas privately.

Other legends and history -

Nuremberg Germany later parade  - because of reformation - Martin Luther 1500  - No saints - Christmas had to be reformed. So they tried it with the Jesus as a baby or young man giving out gifts, that didn’t work out. So the symbol evolved into a golden figure of a woman to give out the presents. Girls are elected to this post every year to hand out presents. Christkind

Children write letters to the kings. There are pages with ladders delivering package to balconies in Spain, The kings give kisses for luck.

Italian - Rome 1/6  - witch called Befane met the 3 wise men and gave them shelter. They asked of she wanted to join them. She said no, but changed her mind and couldn’t find the Wise men. She gave the presents for the Baby Jesus to other children.

Scandinavians and Celts Grey Mare - associated with the Welsh Goddess Rhiannon. A man dresses up as the grey mare with white sheets attached to a hobby horse. They stop at residences to sing riddles & have a battle of wits and insults - when invited into the residence of pub, they sing caroles.

Santa Clause was reinvented by patrician British men who resonated with the Dutch settlers early 19 century who came to America for a fresh start.  They started our legends here in America using European history and tradition. They started the stories of the snowy winter wonderland with decorations, celebrations and presents.

1863  - Thomas Nast - Harpers weekly drew first Santa Clause with stars & Strips to support the union army.  Political Santas. Made Santa Clause in his image.  He made up the story of the north pole, us postal service to send the wish lists.

Rev. Clement Moore - The Night Before Christmas Poem - A Visit from Saint Nicholas

This is poem that American children memorize voluntarily. This is the poem that transformed St. Nick - came to only leave gifts. 1822 - over the following decade it became  most popular.

The Night Before Christmas  - A Visit from St. Nicholas Clement Clark More 1779-1863 who was a reverend and at that time it was still unpopular to celebrate Christmas as a Protestant or Puritan.

'Twas the night before Christmas, when all through the house
Not a creature was stirring, not even a mouse;
The stockings were hung by the chimney with care,
In hopes that St. Nicholas soon would be there;
The children were nestled all snug in their beds,
While visions of sugar-plums danced in their heads;
And mamma in her ’kerchief, and I in my cap,
Had just settled our brains for a long winter’s nap,
When out on the lawn there arose such a clatter,
I sprang from the bed to see what was the matter.
Away to the window I flew like a flash,
Tore open the shutters and threw up the sash.
The moon on the breast of the new-fallen snow
Gave the lustre of mid-day to objects below,
When, what to my wondering eyes should appear,
But a miniature sleigh, and eight tiny reindeer,
With a little old driver, so lively and quick,
I knew in a moment it must be St. Nick.
More rapid than eagles his coursers they came,
And he whistled, and shouted, and called them by name;
"Now, Dasher! now, Dancer! now, Prancer and Vixen!
On, Comet! on, Cupid! on, Donder and Blitzen!
To the top of the porch! to the top of the wall!
Now dash away! dash away! dash away all!"
As dry leaves that before the wild hurricane fly,
When they meet with an obstacle, mount to the sky;
So up to the house-top the coursers they flew,
With the sleigh full of Toys, and St. Nicholas too.
And then, in a twinkling, I heard on the roof
The prancing and pawing of each little hoof.
As I drew in my head, and was turning around,
Down the chimney St. Nicholas came with a bound.
He was dressed all in fur, from his head to his foot,
And his clothes were all tarnished with ashes and soot;
A bundle of Toys he had flung on his back,
And he looked like a pedler just opening his pack.
His eyes—how they twinkled! his dimples how merry!
His cheeks were like roses, his nose like a cherry!
His droll little mouth was drawn up like a bow
And the beard of his chin was as white as the snow;
The stump of a pipe he held tight in his teeth,
And the smoke it encircled his head like a wreath;
He had a broad face and a little round belly,
That shook when he laughed, like a bowlful of jelly.
He was chubby and plump, a right jolly old elf,
And I laughed when I saw him, in spite of myself;
A wink of his eye and a twist of his head,
Soon gave me to know I had nothing to dread;
He spoke not a word, but went straight to his work,
And filled all the stockings; then turned with a jerk,
And laying his finger aside of his nose,
And giving a nod, up the chimney he rose;
He sprang to his sleigh, to his team gave a whistle,
And away they all flew like the down of a thistle,
But I heard him exclaim, ere he drove out of sight,
"Happy Christmas to all, and to all a good-night."

Merry Christmas & Happy Holidays! Spread the love around to family friends and those in need!

Keep your hear open and aligned with the energy of LOVE!