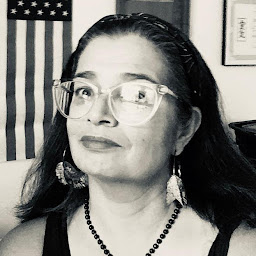 Diamond is pure carbon in an isometric system, often forming cuboid or octahedron shaped crystals, and often associated with mineral such as kimberlite. It is the hardest substance found in nature.

Color – In its rough state, cream or yellowish and opaque, only becoming brilliant when cut; also blue, black red, green

Rarity – rare as a mineral specimen., obtain from a specialist.

In one, the god Zeus transforms some children into adamastos, which actually gave us two words ̶ 'diamond' and 'adamant'. ... The Greek people believed the diamonds were something similar, tears of the gods or broken splinters from fallen stars.

Pluto was also the god of wealth because diamonds and other jewels come from underground. A myth about Pluto is that he took Proserpina, who was the daughter of Ceres, to the underworld to be his wife.

In the time of the Pharaohs, 3000BC, a diamond was placed in the middle of the ankh – a cross with a loop on top. This was the Egyptian hieroglyph meaning life. Diamonds represented the sun, symbol of power, courage and truth.

The Hindus, who were known to use diamonds in the eyes of their statues, believed that diamonds were created when bolts of lightning struck rocks. Diamonds were also believed to attract lightning bolts. The Indian deity Krishna gave his love Radha a great diamond – believed by some to be the Koh-i-Noor to reflect her beauty as it shone in the moonlight. “He who wears a diamond will see danger turn away” was a saying used in ancient India. The diamond’s purity, brilliance and ability to refract light gave way to the belief that diamonds were a symbol of clarity and invincibility.

Believing the illumination and reflection of a diamond will inspire imagination and ingenuity in its wearer, they also bring about strength, fortitude and courage through a diamond's hardness and 'invincibility' having the power to drive away bad energy or fortune.

The diamond is LIGHT, life, the SUN; it is an emblem of purity and perfection, of invincible spiritual power, and it is the stone of commitment, faithfulness, and promise between husband and wife. Symbol of light and brilliance; unconquerable; treasures, riches, intellectual knowledge.

The diamond carries the highest healing frequency, opening all chakras and expanding the energy field.

Recalls ones true destiny and purpose

Energy layout – 4 uncut diamonds – one at the head, one between the feet and one in each hand creates a light grid around the body that strengthens the energy field/ aura (this layout can be used with Herkimer diamonds with similar results.)

Wearing a diamond is a powerful amplifier of spiritual energy.

Geography - Herkimer diamonds are double-terminated quartz crystals discovered within exposed outcrops of dolomite in and around Herkimer County, New York and the Mohawk River Valley.

A true diamond found in the rough is exactly that, a rough appearing glass-like stone. ... On a hardness scale, a true diamond scores a ten. Herkimer Diamond quartz crystals falls at a 7.5 on the scale, giving the real diamond a close race. They are naturally faceted, each having eighteen facets and 2 points.

Place in your home to cleanse the energy and enhance peace and clarity. 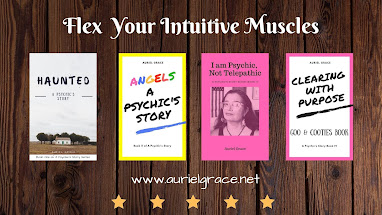