Psychic Tip of the Day - Pot of Gold

When I connect to you during a reading or soul retrieval session, I see symbols.

Trips - Airplanes
Homes for sale - I see a For Sale Sign
Moving - Moving trucks and packing boxes
Happy Marriage - Engagement rings over the heart and pink hearts in the energy field.
Good Luck - I see shamrocks
Blessings - Red Roses and Gold Coins
Children - I see their energetic outlines before birth and after.
Fork on the Road - decision
Cross Roads - life changing event

There are more symbols I see during a reading. The list above are the ones I see the most of.

One of the symbols I work with quite a bit is your Pot of Gold, which represents your prosperity and abundance. I thought I would give you a meditation to help you connect with your Pot of Gold so you can check to make sure your Pot of Gold is where it is supposed to be and your gold is flowing directly to you.

Are you ready? Let's Pull that Prosperity into our lives!

Try the meditation, you never know what might happen! Thats what is so wonderful about living on planet Earth!

Keep your Heart open and aligned with the energy of Love! 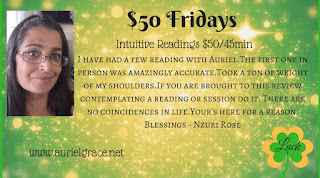 Many of you have asked about when we will have an energy shift since February flattened out energetically speaking.

First, let's talk about January/February, there was a lunar eclipse January 31, then there was a partial solar eclipse February 15. Any kind of eclipse energy is that of clearing out anything that does not serve you at this time. You might have made some decisions to release people, places or objects.

Big event that happened during February - the shooting at Parkland Florida, our gun laws are antiquated and need updating, this is an event that shows us that. Also from Parkland - meet the leaders, movers and shakers of our country! I am so proud of those young people who are using their wisdom to over come and make change!

Some of you might have felt like you were being blocked from moving forward with plans or you had to go back and redesign or alter your plans, some of you may feel like you are playing the waiting game. Which can cause frustration.

Example - Our radio station - Let's Talk Radio - website was hacked twice during February which forced Todd to redesign the website, you know what? It looks better than it did before and it is totally secure!

It's March now, so take a deep breath and breathe in the breezes of change coming up!

Now that you have done some reediting of what you want to do and maybe making timid steps forward, you will see even maybe today that there is more activity going on around you. You may even feel like there is light at the end of the tunnel.

If there isn't a light at the end of the tunnel, get some matches and light your torch to create that light! There is an energy wave that will start to build around March 7 and keep building until May. The energy tide will crest in May and start to pull back a little only to build again mid June and keep rolling until fall, where it will crest again.

What does that mean? It means, here is your opportunity to build, to create, to push whatever your plans are. Create and recreate your strategy, perfect it and work it!

While working on your goals and intentions, if you do feel blocked, stop, and be present, looking at all aspects of your plans. You may have to add something to your goals, meet people, bring in people to support you etc. Don't look at it as a block, look at it as an opportunity to bring in more of what you want.

Remember to Go Vertical, ground, center, connect - your soul knows your path, allow the wisdom from your higher self to flow through you so you take confident steps forward in your life. 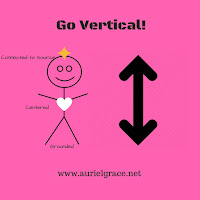 Remember to keep your heart open and aligned with the energy of Love! 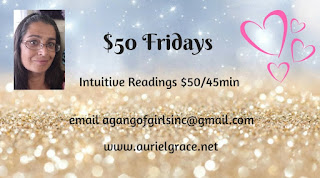 Ascension is about your life experiences. This is why I am always pushing you to have wondrous experiences, clear out your fears an... 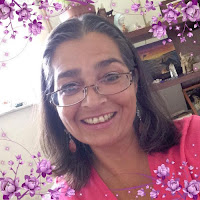 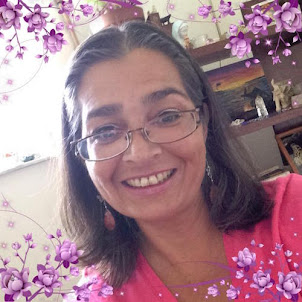 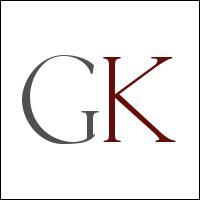 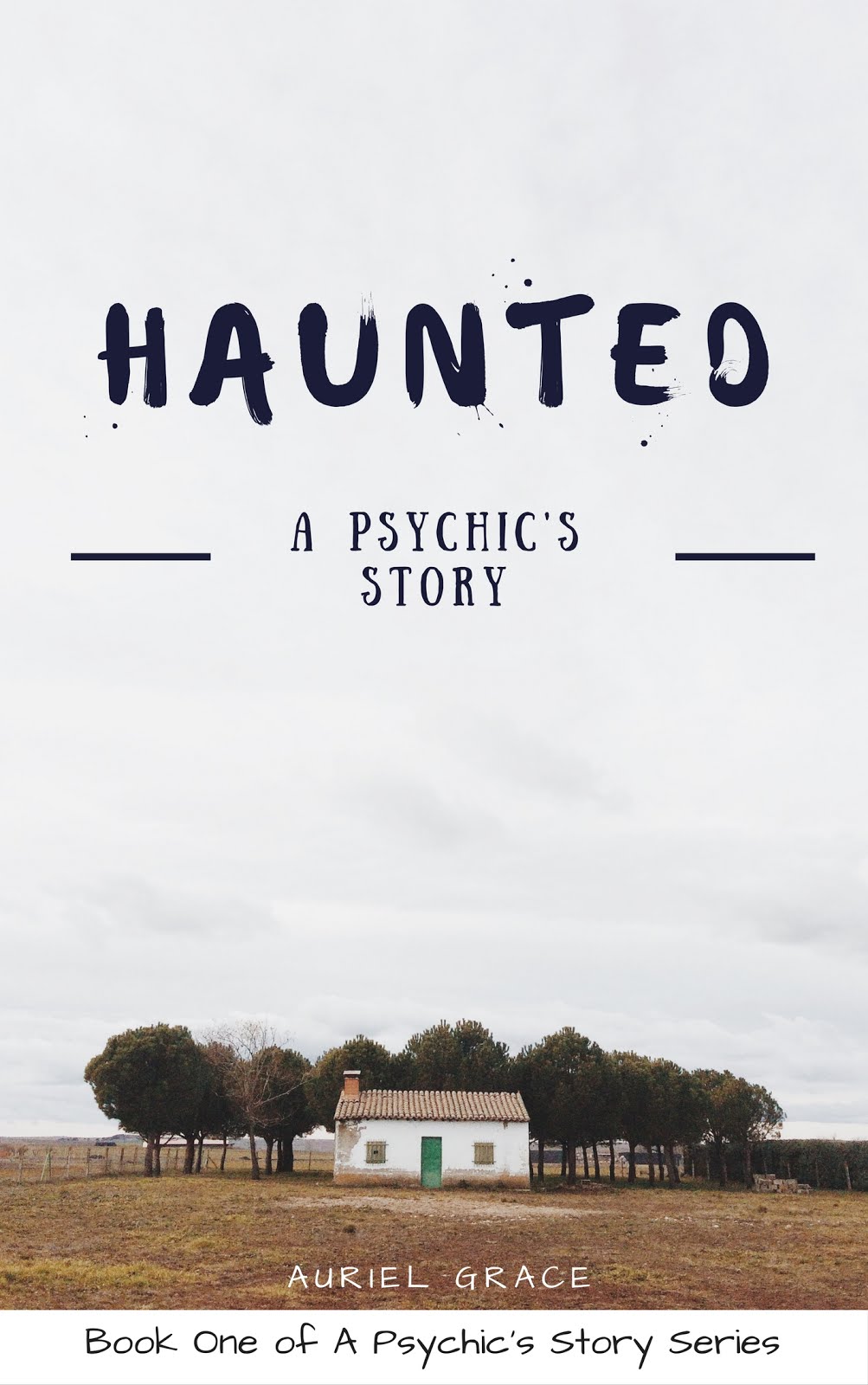 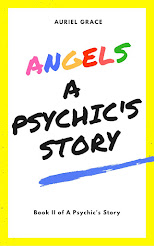